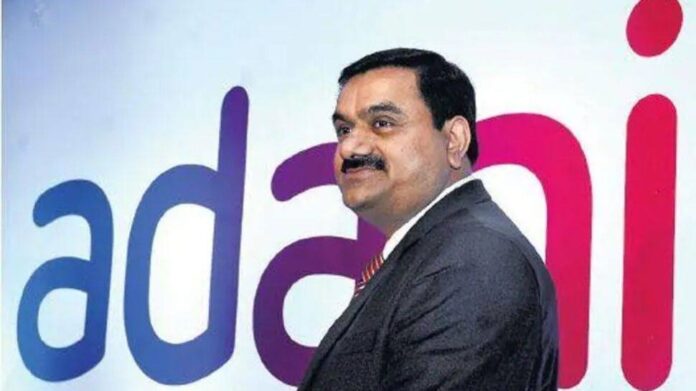 New Delhi: Shares of several firms under the Adani Group have plummeted in the past three months. Shares of six of the companies owned by the country’s second-richest man have fallen by up to 52% during the said time period, making a dent in his personal wealth.

Notably, 3 months ago, shares of the Adani Group were at 52-week high 3 months ago. At that time, it appeared that there’s no stopping Adani. However, a single incident changed everything in a snap. For instance, Adani Power, which was once trading at around Rs 167.1 on June 9 closed at  Rs 77.30 on August 18, a fall of more than 55%

Why are Adani Group stocks falling?

The reason behind the reversal of fortune was media reports that claimed that the National Securities Depository Ltd has frozen the accounts of three foreign funds that had invested heavily in Adani Group stocks.

While the National Securities Depository Ltd have refuted such claims, several reports have proved otherwise. Since then, four of the companies under the Adani Group have lost over Rs 43,500 crore.

The fall in the share prices of the Adani Group companies has negatively affected the fortune of Gautam Adani. On June 14, his net worth was estimated at around $77 billion. However, he is now valued at around $54.5 billion.