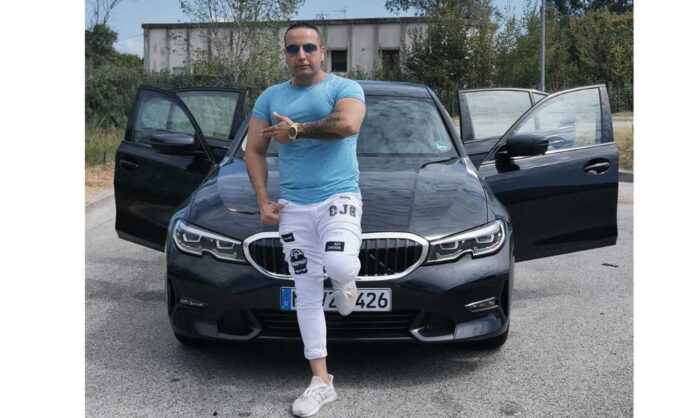 Arvin Niknia has announced his next song- Borracho. The song is inspired by real-life experiences and his taste in music. It reflects positivity and envisions a more beautiful world.

“I always like to take the feelings of things and just make them my own. I want to create the best feel-good music possible, and then the melodies and the lyrics come,” he said.

“Each day I am motivated by my fear of dying so I treat this world like it’s my playground. You only live once,” he said.