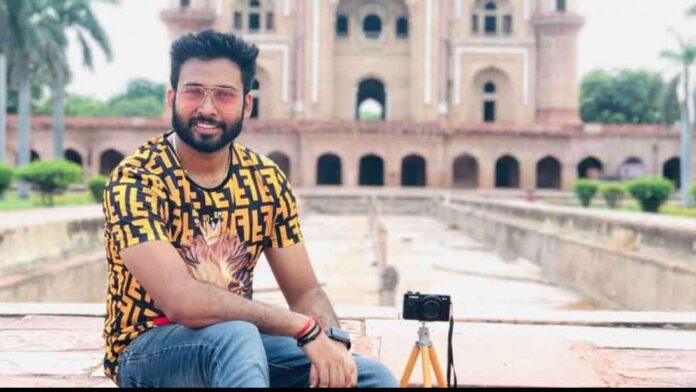 ‘Baklol video’ was started by actor Baklol or Pankaj Sharma, who hails from Delhi. Pankaj Sharma completed his BCA and MBA from Guru Gobind Singh Indraprastha University. After completing his studies, Pankaj Sharma decided to launch his own YouTube channel and he started ‘Baklol Video’.

According to Pankaj Sharma, he worked in Gurugram after completing his studies. He used to get Rs 15000 in salary but he left the job after few months and started focusing on making videos. Pankaj earned Rs 9200 as his first earning from YouTube.

Pankaj Sharma wanted to become an actor but he faced rejection from everywhere. The rejection forced Pankaj to make YouTube videos and his efforts started showing positive results in two years. His video titled ‘Desi Bacche vs Angrezi Madam’ got 78 million views. ‘Baklol video’ is now a hit on Instagram too and has 305k followers.

‘Baklol video’ has 4.1 million followers on Facebook and Pankaj Sharma’s net worth is now in crores.