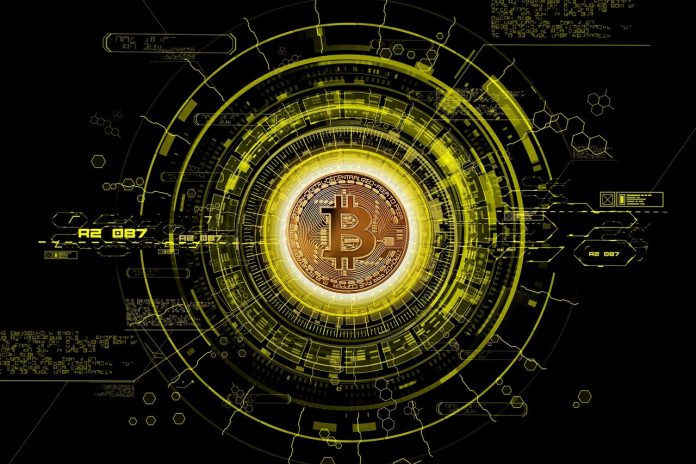 CHENNAI: Chennai’s gen Z workforce seems to have taken a liking to invest in cryptocurrencies, especially this year, with the pandemic having wreaked havoc in the stock and job markets.

Cryptocurrency trading platform CoinSwitch Kuber, which decided to launch in India in June, right in the middle of the lockdown, says that Chennai accounts for about 15% of their users, the third-highest in the country. “And now, even young working professionals living in tier 2 and tier 3 cities in the State are showing interest, says founder Ashish Singhal.

“The city recorded a trade volume of more than ₹7 crores in August, with the average amount invested being around ₹35,000,” says Ashish. While around 60% of their users are around under 25 years, a few seniors in the city too have started investing, he says.
Nischal Shetty of crypto trading platform WazirX says the Supreme Court quashing the ban on cryptocurrency trading in India just before the start of the lockdown in March has fueled interest in the investment option. “In the last six months trading volumes have grown by 400%, sign-ups increased threefold,” he says. “People who have lost jobs or whose salaries have been cut are trying to earn money this way as globally, cryptocurrency prices have increased, while stock prices have been yo-yoing. Bitcoin prices for instance have appreciated at least 25-30%.”

Arjun Vijay of Chennai-based crypto firm Giottus says they have seen their highest growth in the past few months since their launch in April 2018. “We are seeing a lot of interest from the southern region markets. We have support in regional languages and that is what first-time users are looking for.”