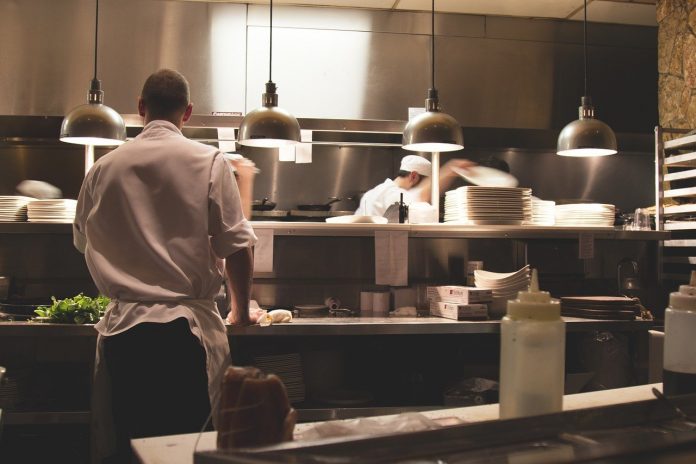 The restaurant industry is calling for their own recovery fund because Congress’ second unemployment bailout package means that their staff make more on unemployment benefits than if they were to work. Congress reached a second stimulus package on December 20, 2020, totaling $284 billion for a second round of PPP. However, restaurant owners fear that their furlough or laid off workers will not return to work, according to a California corporate lawyer at Nakase Wade law firm where California businesses trust the firm’s employment attorneys to defend against employees class action lawsuits.

The government’s Paycheck Protection Program helps avoid layoffs by offering forgivable loans to businesses, as long as 75% of the money is used to retain staff. However, since unemployment benefits have also been stimulated, many restaurant workers are earning double by staying unemployed.

Small shops, cafes, and restaurants which are in hibernation due to the pandemic are the most affected because of the low payment of their staff. In response, restaurants have called for the government to create an industry-specific aid package of $240 billion to help them keep their staff on payroll. Currently, restaurants only make up 9% of PPP loan recipients, but they are responsible for the majority of job losses.

While unemployment benefits vary by state, prior to the coronavirus pandemic, the average weekly benefit was $370. The government added a $600 stimulus to the weekly benefits check to ensure people were not struggling during the economic downturn. This means that the $970 weekly benefits check, while on par with the national weekly average pay, is far above the low $500 per week pay for full-time restaurant workers. Rather than acknowledging that minimum wages need to be reassessed, many people have expressed concern that servers, travel agents, security guards, and dental assistants will earn more money whilst unemployed.

Overall the Paycheck Protection Program has been popular and has provided hundreds of billions of dollars to small businesses across the country. It has supported industries who have been kept open during the pandemic and allowed them to keep staff rather than laying them off. Businesses that have been kept open during the pandemic have received $169 billion from PPP loans. On the other hand businesses in the highest affected industries have only received $30.5 billion. This means that hotels and restaurants, which could be unable to return to full functionality for months, have received very little financial stimulus.

Restaurant groups have lobbied governments to allow more than 25% of the loan to be spent on fixed expenses such as utilities and rent. They have also asked the start date of PPP loans to be deferred to after stay at home orders are lifted when they can retain their staff.

Many restauranteurs are learning the pitfalls of paying their staff low wages as they are struggling to convince their staff to return to work. In many cases, the sweetener doubles their weekly pay, meaning it is more beneficial for them to stay on unemployment rather than return to work. For recipients of the Paycheck Protection Program loan, this is concerning as the loan is only forgivable if it is mostly spent on payroll costs.

The loan will cover payroll expenses for eight weeks, a timeframe that will be much too short as the pandemic drags on. Many restaurant owners are reluctant to take the loan as if their workers will not come back to work; they will have to repay the loan. Unemployment benefits have been extended, and the PPP loan timeframe has not.