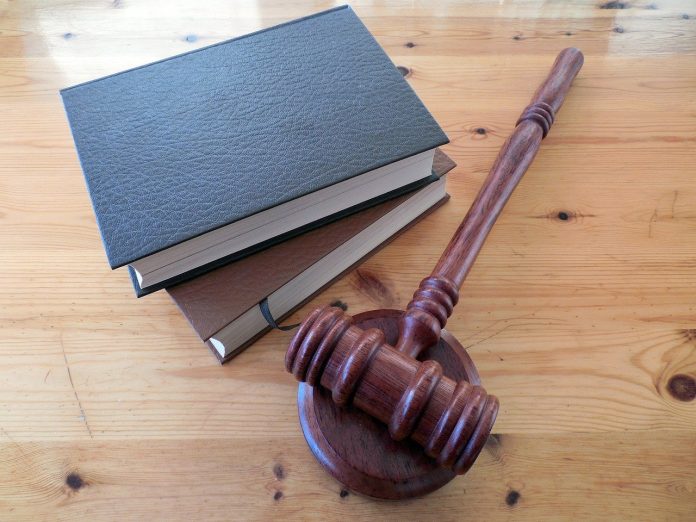 While the Coronavirus caused an extreme rate of job losses, it may be coming to an end soon if the vaccines are quickly distributed. The US Food and Drug Administration (FDA) moved forward with the first emergency use authorization on December 11, 2020 for use of the Pfizer-BioNTech COVID-19 vaccine.

In March of this year, there was a 1,000% rise in layoffs within small businesses across America alone. This accounts for around 100,000 small businesses. The worst is yet to come as unemployment is rising at a high rate in December 2020 as a second pandemic wave causes states to shut down businesses across the nation, according to a San Diego business lawyer at the Nakase Wade law firm in California. Many businesses in Orange County and San Diego County have engaged the corporate attorneys at Nakase Wade to assist in navigating the complex Small Business Administration’s PPP loan.

The unemployment rate is still high, and the number of furloughs continues to remain about the same even with businesses bringing back their employees in small amounts. “The furlough rate is so high because rather than permanently laying off employees, many businesses chose to furlough them meaning that they are only unemployed temporarily,” according business lawyer Nakase Wade at California Business Lawyer & Corporate Lawyer law firm.

Now that laws are starting to loosen up a little bit with the stay-at-home orders, businesses are forced to try and find their new ‘normal’. Whether that is adding a street window to their business or serving on the streets, businesses are trying to get back to work as much as they can.

Many of these small businesses are forced to fight for their survival because of being shut down for so long.

Near the end of April, unemployment rates began to get a little better because businesses were bringing back employees in whatever way they could. Many also brought their employees back to meet the requirements of the PPP loan program because 75% of those proceeds had to go toward payroll.

The states that began reopening in May were the ones that experienced the greatest increase in employment as a whole such as Kansas, Kentucky, Nebraska, and more.

Some small businesses that weren’t as affected by the crisis such as finance and consulting also made strides in employment in April and May.

As a whole, the United States was experiencing more hiring than layoffs in between April and May as a contrast to the high spike in layoffs the month prior. The only exceptions to this were New York, Delaware, and Virginia.