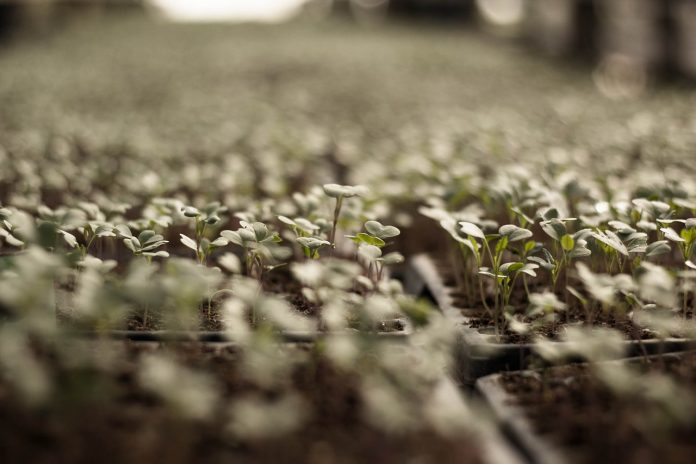 A prime residential plot in Sushant Lok-1 owned by an 82-year-old doctor from New Delhi was allegedly transferred twice without her knowledge and consent. The plot was transferred in the presence of an imposter who claimed to be the owner at the tehshil office.

In the last one year, several such incidents have been reported in the city, in which an imposter claiming to be the owner has sold the land to another party. The government now hopes to prevent such fraudulent registries with the introduction of several new safety measures in its registry system, launched earlier this month.

Now, all property details and revenue records have been digitised and each property has been given a unique identity number in the Haryana Land Records Information System (HALRIS), the portal used for registration and record of properties. Each property ID has been linked with the Aadhaar card and phone numbers of the property owner. All registries across the state were stopped for a few weeks after the government received several reports of irregularities in executing registry of plots in illegal colonies. It resumed registries on September 1.

The new system has also done away with the manual issue of appointment tokens for registry-related work. Now, one needs to apply online for tokens. At the time of applying for a token, the user will have to fill in the property details and a one-time password (OTP) will be sent to the registered mobile number of the property owner. The process will go ahead only after submission of the OTP.

“If some fraud is being done by a person, the real property owner will be alerted with the OTP. Without the OTP, the fraudster can’t proceed with registry under the new system. This will help in preventing fraud and illegal registries,” said district revenue officer (DRO) Basti Ram.

Even if one manages to somehow get the correct OTP, the system will reject the application if the Aadhaar card number doesn’t match the system’s records, he added.

Earlier, one used to get the token manually. There was no system in place to match the Aadhaar card number of the applicant with that in the record and check whether the applicant is the real owner or not. Anyone could get a token for registry earlier, but now, only the original owner of the property will be able to get a token. “The system will also check if there is any court case pending over the property and whether the land is owned by the government or under acquisition,” an official said.