Accenture To Fire 5 Percent Of Workforce, Thousands Of Indians To Be Affected - THN News 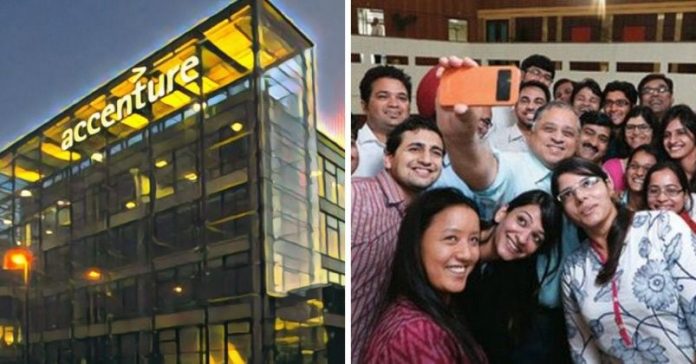 The popular global professional services company, Accenture has reportedly fired over 5 lakh employees worldwide which amounts to over 5 percent of its workforce.

According to a report in the Australian Financial Review, Accenture has reportedly cut off at least 5 percent of its workforce which are termed as low-performing. This reportedly came out of an internal staff meeting where the CEO of Accenture Julie Sweet. As per the same report, the Indian branch of Accenture which is the largest pool of Accenture employees with over 2 lakh workforce has also been affected. The company said it is the official statement,

“Every year, as part of our performance process, we have conversations with our people about how they are performing, areas for improvement, their potential to progress, and whether they are a long term fit for Accenture. This year, across all parts of our business and all career levels, we will identify approximately 5 percent of our people as our lowest performers, and these individuals will transition out of Accenture. This is consistent with our actions each year.”

However, the CEO said that it is a normal routine as they fire the same amount of people every year and replace them. He said that the reason behind it is because Accenture is in demand scenario. She said,

“This year, in addition to the normal 5 percent, we’ve identified more people who need improvement… So we’re making sure… if we have to take other actions, we know where our performance is.”

In another statement, Accenture further said,

“We continue to hire, and as part of our ongoing compensation programs, we also recently recognized a number of our people with bonuses and promotions. We finished our second quarter at the end of February and we were growing 8 percent. We were having an incredible year.”