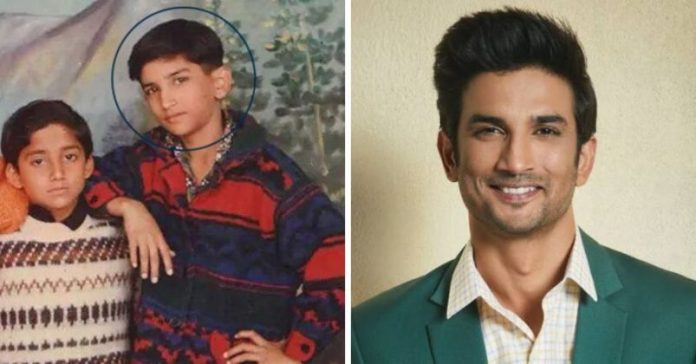 Amid the coronavirus pandemic, the country is struggling to come to terms with the tragic news that happens to appear frequently. The latest is the tragic news of the 34-year-old actor Sushant Singh Rajput death due to suicide.

Even though his acting career in Bollywood spanned only for seven years, Sushant Singh Rajput had made a name for himself in various walks of life. The actor had starred in the biopic of MS Dhoni that was termed as an untold story.

Here are the 10 things one isn’t aware of the actor:

Sushant Singh Rajput secured 7th rank in the DCE Entrance Exam in 2003 which landed him a seat of engineering in the Delhi College of Engineering. Sushant had cleared as many as 11 engineering entrance exam.

Dropped Out Of College

In college, Rajput developed an interest in extra-curricular activities especially dancing. As a result, he started to get backlogs in his course. In the third year of engineering, Rajput dropped out of Engineering to pursue his passion that was acting.

The actor got himself enrolled in the Shaimak Davar academy and soon became the part of the Standard Dance Academy of Shaimak Davar. As a part of Filmfare awards, Sushant had performed in various acts as a background dancer.

Before making his film debut in Kai Po Che, Sushant had become a household name through his character in the popular daily soap Pavitra Rishta. He starred alongside his then-girlfriend Ankita Lokhande.

To help young students secure knowledge, Sushant Singh Rajput had taken up an initiative called Sushant 4 Education through which he actively helped students to get educated.

The think-tank of the government of India, NITI Aayog had signed Sushant Singh Rajput to promote their platform – Women Entrepreneurship Platform.

Had Plans Of Starting His Own Company

Post the success of his latest release Chichchore, Sushant was set to start working on his company that focused on exponential technology and sustainable energy. The actor was known for his curiosity and interest in science.

Sushant Singh Rajput was also a philanthropist. In 2018, he had donated 1 crore as a relief fund to Kerala after the state was hit with a massive flood. The actor had also donated 1.25 crore rupees to Nagaland floods.

Was Suppose To Essay The Role Of APJ Abdul Kalaam