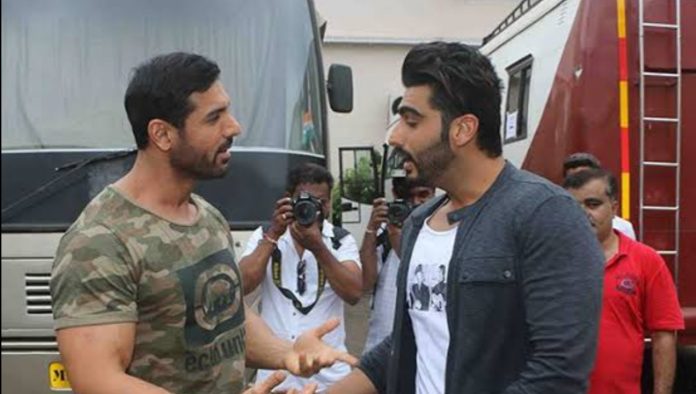 Ek Villain Returns is the first collaboration between Abraham and Suri, who last directed the thriller Malang. The film reunites Kapoor with Suri, after the duo’s 2017 drama Half Girlfriend.

“Ek Villain was my passion project and a labour of love. The kind of love that I still receive for ‘Ek Villain’ overwhelms me. I am sure with ‘Ek Villain Returns’, the love is only going to grow bigger. And while I cannot reveal much about the film, I can assure that it is going to be a thrilling rollercoaster ride,” the filmmaker said in a statement.

Ek Villain, featuring Sidharth Malhotra, Shraddha Kapoor and Riteish Deshmukh, was revenge drama about a criminal whose wife is murdered by a sadistic serial killer.