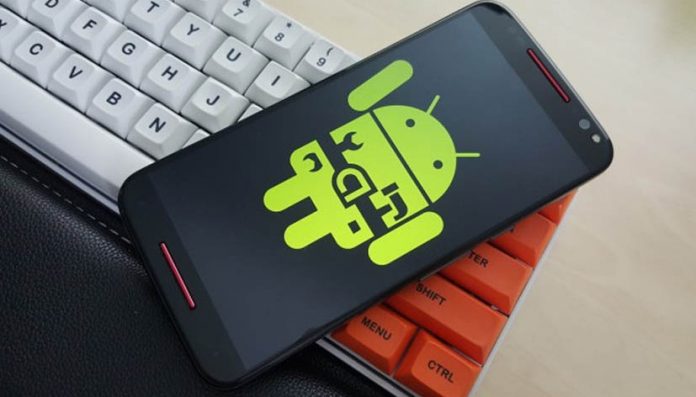 Government of India had recently banned 118 Chinese apps including PUBG, one of the most popular smartphone games in the world. A few alternatives to PUBG such as Rules of Survival, Cyber Hunter, Knives Out, etc. were also among the list of banned apps. The ban subsequently led to a massive increase in downloads of the currently available alternatives like Call of Duty Mobile, Garena Free Fire, and others.

The Aatmanirbhar Bharat App Innovation Challenge launched by the government is indeed a positive reinforcement for the Indian digital gaming sector that requires multiple skills, for it is actually more difficult to build an online game than most other forms of software. PM Modi himself has emphasized several times about the importance of building online games by India inspired by its culture and folk tales and then launching them at the global platform. Hence, the time is now ripe for India to build a solid game development company backed by a credible team of financiers and investors in order to compete with Chinese app-based games that have almost become synonymous with any form of digital game.

A few desi, home-grown ‘Made in India’ gaming apps in the field of online games have become quite popular in the recent times. These are commendable examples of innovation and entrepreneurship that have come from within the country, helping to create a new face of India through Aatmanirbharta and self-reliance.

It is a Hyderabad-based ‘Made in India’ app that seeks to disrupt the global e-sports and mobile gaming market for an Aatmanirbhar Bharat. Cricket Strategy Game 2020 by start-up Hitwicket emerged as one of the favorite ‘Made in India’ apps in the gaming category in the recently concluded Aatmanirbhar Bharat App Innovation Challenge. In line with the PM’s clarion call for an Aatmanirbhar Bharat or a self-reliant nation, and more particularly, his emphasis on an Aatmanirbhar App Ecosystem, Hitwicket aspires to create a truly world-class gaming experience for the billions of cricket fans, with their ‘Made in India’ game for India and the world. Their vision is to make India a prime hub for e-sports championships by orchestrating the all-ambitious Hiwicket World Cup tentatively scheduled for 2023 – the grandest e-sports event for cricket ever wherein users from all across the globe would compete in a virtual IPL-like tournament at the zonal, state, national and international levels.

It is an online and offline action survival game that emerged as one of the top ‘Made in India’ apps in the gaming category in the Aatmanirbhar Bharat App Innovation Challenge. Developed and published by Surat-based XSQUADS Tech, ScarFall was launched in October 2019. Since then, the game – available on both Android and iOS – has surpassed one million monthly active users (MAUs). The initial idea behind ScarFall was to create a ‘Made in India’ gaming app that could compete with the likes of Counter-Strike, Call of Duty, and PUBG, while also keeping in mind the importance of meeting the targets of Aatmanirbhar Bharat.

World Cricket Championship 2 (popularly known as WCC2) is a flagship cricket simulation game that became the people’s choice winner in the gaming category in PM Modi’s Aatmanirbhar Bharat App Innovation Challenge. It garnered 74% of the popular votes in the category, and also managed to secure the 3rd position in the jury round.

One of the foremost imperatives behind the PM’s call for Aatmanirbharta or self-reliance during the COVID-19 pandemic was the border dispute with China in the Galwan Valley of Ladakh. With the aim of providing substitutes, the Indian government launched a nationwide competition called ‘Innovate for Aatmanirbhar India’, calling our own home-grown entrepreneurs and local start-ups to come up with their own innovative products and solutions in order to cater to the market demands.

The immediate context of Aatmanirbhar Bharat Abhiyan is, therefore, rooted in much practicality keeping in mind the changing global political and economic circumstances. Be it sheer nationalism, or the economic value of keeping supply chains closer, or the need for preventing the misuse of vital cyber-security data, the Aatmanirbhar Bharat campaign has the potential to stoke hidden talent, innovation and entrepreneurship in the country like never before. Although overnight results cannot be expected, India needs to invest in the building blocks of its economy in order to experience the best outcomes from it. Boosting the desi gaming app sector through locally developed apps is a fresh start indeed for India to make its mark in the international digital gaming sector.

How to export and download photos from Google Photos offline