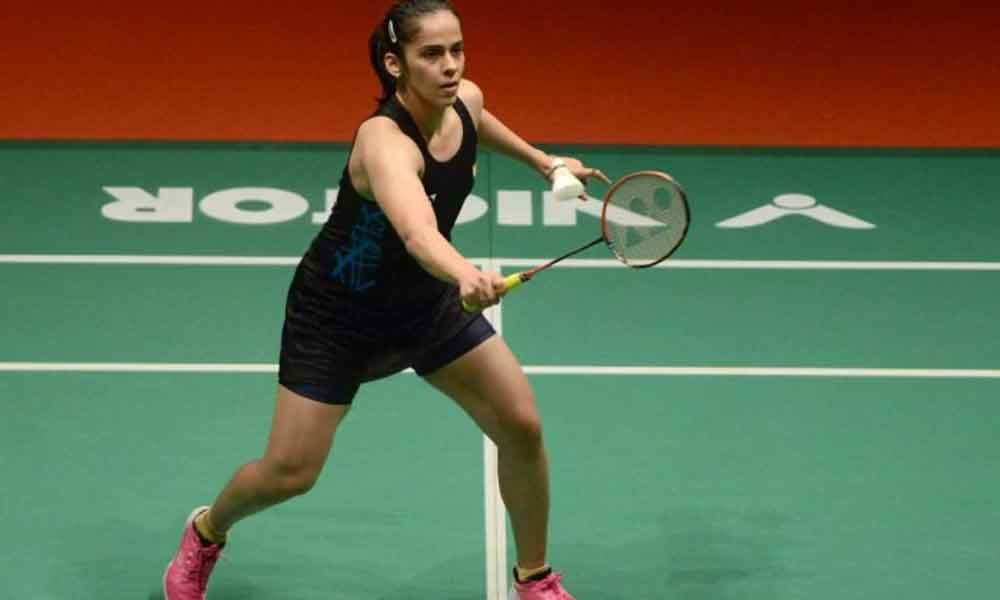 India is disappointed at the Thailand Open. Saina Nehwal has become a victim of a major uproot after being in court for nearly two months. In fact, Saina Nehwal, who returned after injury, got out in the second round of the Thailand Open. He defeated 17-year-old Sika Takahashi of Japan 16-21, 21-11, 21-14. Takahashi made a place in the quarter-finals with the victory. The match between the two ran for 48 minutes.

Saina started the game well.
The beginning of the game was good for Saina Nehwal. In the first game, Saina easily won 21-16. After that, Saika returned to the second game 21-11 and took the match to the third game. After this, Saina took the lead in the third game, but she could not sustain it. Sika made his name in the game 21-14 and Saina Nehwal was defeated. With the defeat of Saina, the Indian challenge ended in women’s singles category. PV Sindhu has not participated in this tournament.

Apart from Saina Nehwal, Kidambi Srikanth, Parupalli Kashyap, H.S. Prannoy also lost in the BWF World Tour Super Series tournament at the Thailand Open. In the singles category, only B. Sai Praneeth has won, who defeated compatriot and junior player Shubhankar Dey with him.

In the men’s doubles, Saintevaksa Sireja Rankkiraidi-Chirag Shetty and mixed doubles pair of Ranchardri and Ashwini Ponnappa have managed to win the match. In mixed doubles, Pranav Jerry Chopra and N. The pair of Sikki Reddy also had to face defeat. In the men’s singles, fifth seed Srikanth had to face defeat against Khosat Phitapradab of Thailand 11-21 21-16 21-12. World number-32 Khosat defeated world number 10 Srikanth in an hour and three minutes. With this win, Khoseth has done his career record 1-1 against Srikanth.

In the second match, Kashyap was defeated. Third seed Chinese Taipei’s Chou Tien Chen defeated Kashyap 21-9, 21-14. With this win, Chen has done his career record 3-2 against Kashyap. Praneeth made the pre-quarterfinal match by defeating Shubhankar 21-18, 21-12 in 42 minutes, where he will face Japan’s Kenta Sunyayama, who beat Sathithikom Thammasin of Thailand 18-21, 21-11, 21- Beat 12.

Khel Ratna to Deepa Malik, she showed courage to get out...