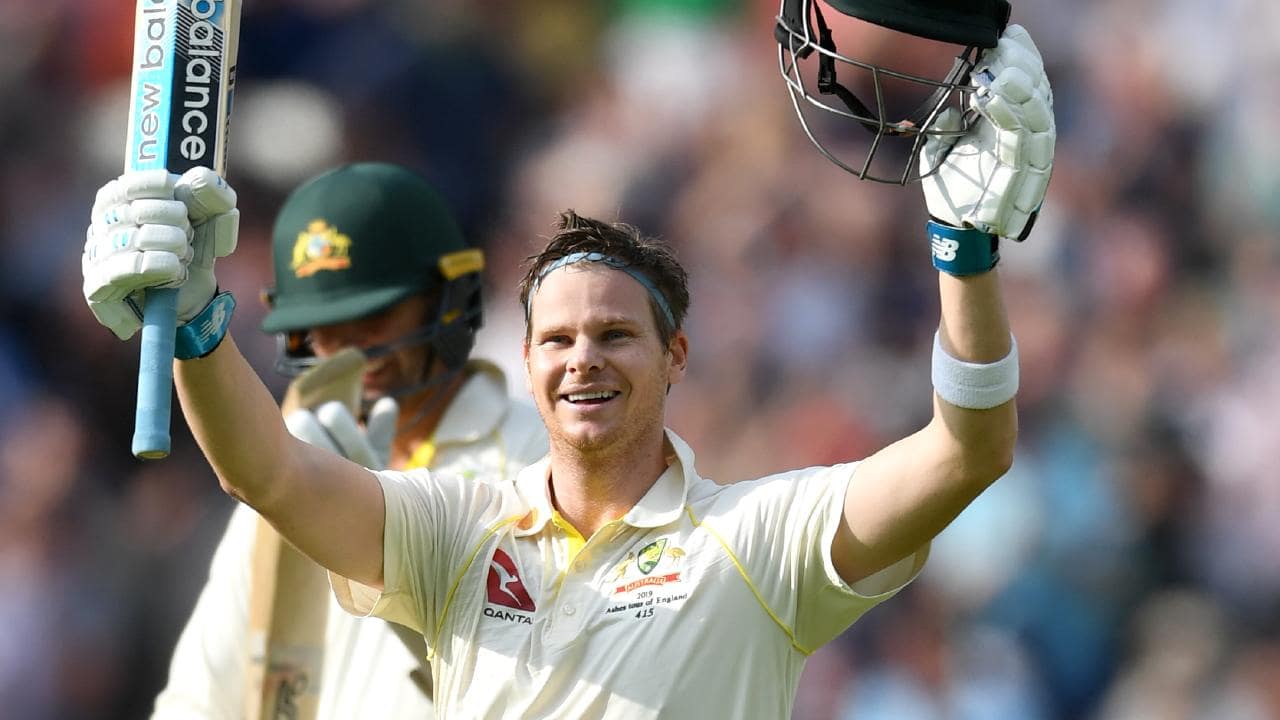 The first Test match of the Ashes series took place in Birmingham on Thursday. With this match, the ICC World Test Championship was also started. The first day of the first Test match was named after both England and Australia. On one hand, England were all-out for Australia in one day, while returning in difficult times from Australia, Steve Smith scored a magnificent century, thanks to the Kangaroo team’s score of 284, and Steve Smith with Peter Siddle Well done.

In this test match played at Edgbaston, Australia decided to bat first, winning the toss, which proved to be wrong. The Kangaroo team’s salute pair was out cheaply. David Warner, who returned to Test cricket after 16 months, was disappointed and he got out just after scoring two runs. At the same time Cameron Bencrafts also made a return to the pavilion with just 8 runs. After this, Usman Khawaja (13) also lost his wicket cheaply.

Ahead of the fierce bowling of England, the Aussie knocked the knot that once the Kangaroo team scored 8 wickets at 122. It was difficult to go beyond 200 runs, but after 16 months returning to Test cricket, Steve Smith scored the best century. Smith faced 219 balls and played 144 runs. Smith also hit 16 fours and two sixes in his innings, while Peter Siddle, with whom he scored 44 runs in 84 balls.

This was the worst innings in the Australian innings by England fast bowler Stuart Broad. Broad took 5 wickets in his 22.4 overs with 86 runs. Broad only gave Australia initial shocks Broad did the job of dismissing David Warner and Bencrafts. After that, captain Tim Paine, Steve Smith and Pattinson’s wicket were also taken by Stuart Broad. Apart from Stuart Broad on England, Chris Woakes scored 3, Ben Stokes and Moin Ali 1-1.

In response to Australia’s 284 runs, England also started their innings. Up until the first day’s play was over, 2 overs of England’s innings were thrown, in which Rory Burns and Jason Roy’s opening pair added 10 runs to the board. Burns is batting on the personal score of 4 and Jason Roy 6 on the private score.