Non-smokers also get lung cancer, these are the major reasons - THN News 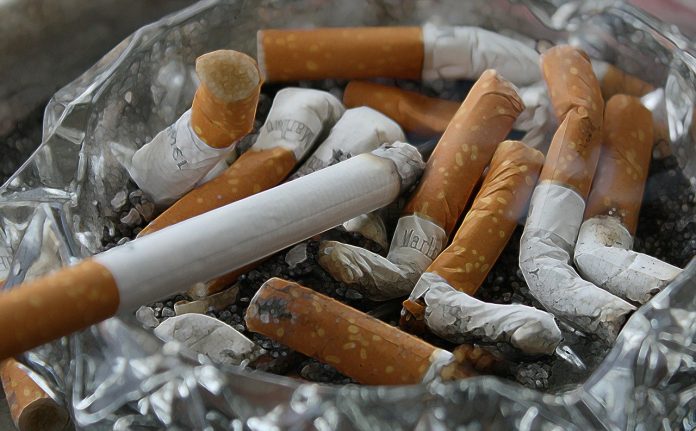 According to the doctors, there are some common reasons why even those who do not smoke cigarettes are getting lame cancer.

When uranium decays, a gas is released from it called Radon and exposure to this gas for a long time increases the risk of lung cancer. Radon gas is under the ground but many times if there is some kind of gap in the house, then it can also reach inside the house through pipeline or drainage. Since this gas has no color or smell, it is difficult to identify.